You are here: Home / Thomas Hall 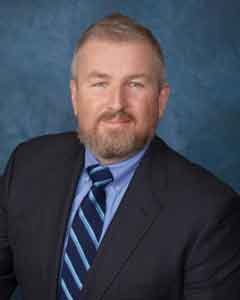 Thomas Hall graduated from Vermont Law School in 1987 and is licensed to practice in New Jersey and New York.  Tom started his career with the District Attorney’s Office in New York City where he became a seasoned trial attorney.  As a result of that training, Tom has tried more than 40 civil and felony jury trials as an Assistant District Attorney and in private practice in New Jersey.   Some of Tom’s notable trials and successful litigations include:

Tom brings the same skills and abilities honed in the most complicated cases to each of his cases in order to obtain the best result for his clients, whether through negotiated settlement, motion practice, or if necessary, trial.